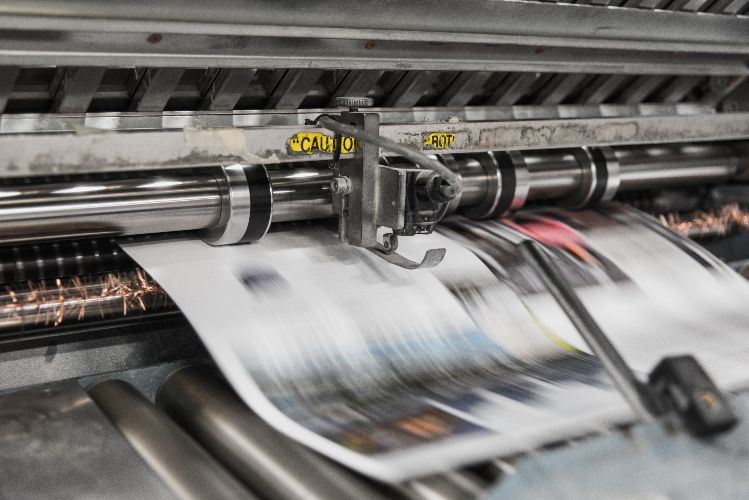 Get to Know Us: Emergency Services

TCAA is Tempe’s largest social service agency and we assist 43,000 of your neighbors on an annual basis – that’s 1 in 4 Tempe residents. Each of these individuals has a unique story and unique needs that were addressed by TCAA.

Like Melinda who lives just down the road on Farmer Street.  Melinda is 60 years old and came to TCAA in a state of desperation. She had lost her husband of 47 years and every asset she owned after a difficult divorce. She was living on a fixed income of just $500 a month and after paying for rent and food she had nothing left to cover her utility bills. Her electric bill had climbed to over $400 and to save money, she began to stop using her air conditioner in August.  At TCAA, Melinda was able to secure financial assistance for overdue utility bills, which helped to keep her safely housed and prevented homelessness.

There’s Bob, who was unemployed and experiencing severe health concerns at age 60. He suffered from uncontrollable diabetes, cataracts, a pancreatic tumor, blood clots in his legs and a cyst in his ear. Incredibly, he didn’t qualify for SSDI and couldn’t get social security. To make matters worse – he was homeless. He couldn’t afford to live any other way. There was no safety net for Bob. At TCAA, Bob found safe shelter through I-HELP and with support from case managers, he was able to secure health care coverage and received medical attention. He continues to rely on I-HELP for meals and overnight lodging while he and TCAA staff work on addressing his barriers to entering stable housing.

And finally, there’s Lucy, who, with her one year old daughter, fled a violent relationship in Texas and moved in with her aunt in Tempe. It wasn’t long before her aunt could no longer support Lucy and her daughter, and they faced the difficult choice of either becoming homeless or returning to that abusive relationship. With help from TCAA, Lucy was able to receive financial support to move into an apartment of her own. She secured a job and she and her daughter are on their way to becoming self-sufficient.

These stories could have ended tragically, except that Melinda, Bob and Lucy found their way to TCAA.